It’s time for my first ever annual top 10 builds round up. The post where you get a bunch of free plans that apparently other people enjoyed.

I started blogging 8 grand months ago, and it’s been awesome. I have worked with some awesome builders, met a ton of incredible people, and produced some projects that I’m pretty proud of. These are the ones that you guys liked the most, too. So without further adieu, here they are! When we decided to add a rope bridge it was really difficult to find information on how to go about building it. So we made it up and shared how we did it. Turns out some of you wanted to know, too! 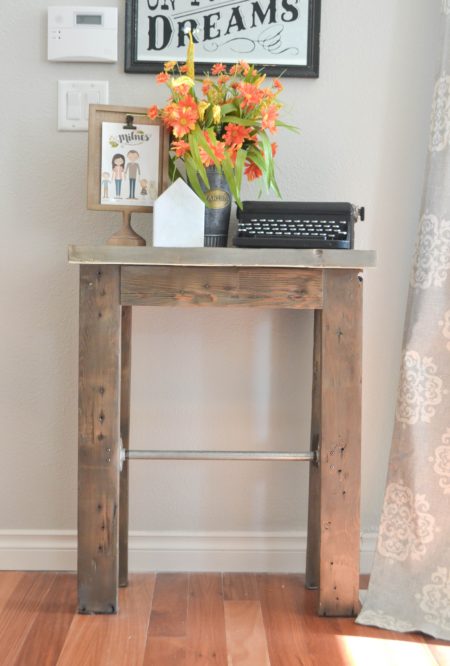 This is one of those super simple builds that are just a lot of fun. I got the lumber from Restore for all of 75 cents! This was the result of an IG Builder’s Challenge and I was honored to take second place. This endlessly customizable design by Ana White a great build! This Christmas I collaborated with a talented group of bloggers to bring you 13 days of a woodworker’s Christmas. This was my contribution, and I was overwhelmed by how well it was received. 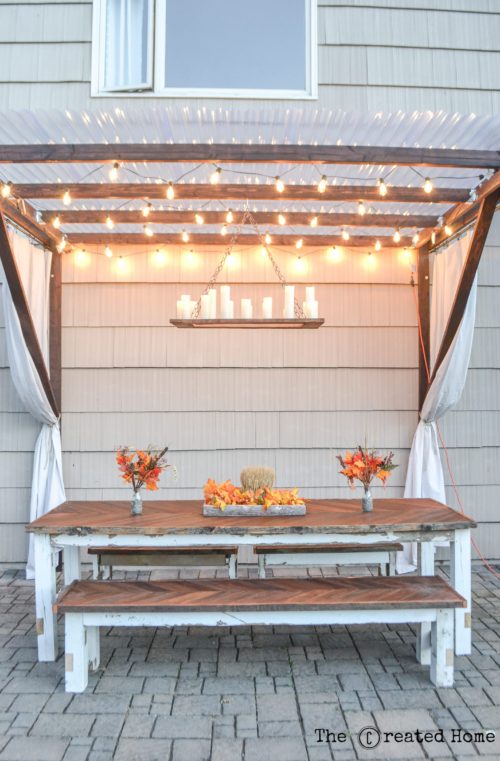 This is our take on a modified pergola. We braced it to the house instead of relying on footings. The entire set – pergola, lighting, table and benches, curtains, chandelier, and cover ran us only $400! This was one of the first projects I featured on the blog, and it is still a favorite of mine. Collaborating with Ana White on this build was one of the highlights of my year, and I’m thrilled that you loved it, too. The playhouse actually occupies a few spots in the top 10 builds, so I decided to combine it into one. Inspired by a Restoration Hardware bed that I heavily modified, this is bar none the one I get the most questions about. Lucky for everyone, Ana White actually developed plans for the bed version just as I was wrapping this up. 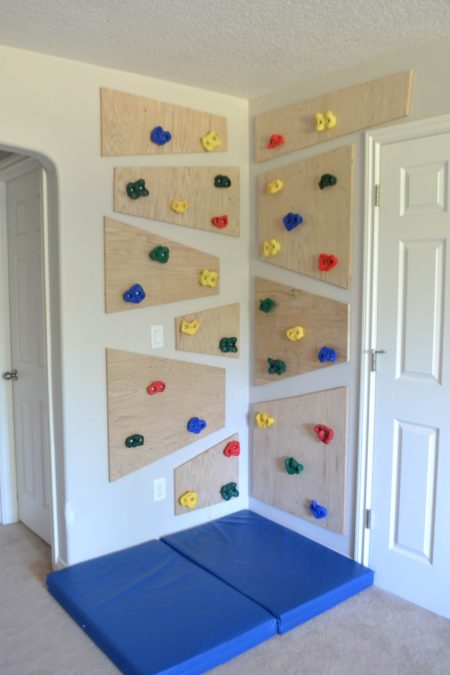 This one apparently had you guys climbing the wall with joy. Fortunately my builds are better than my puns… This one was a surprise to me, and is no doubt due to a healthy boost by Remodelaholic. I whipped up a few of these and some friends asked me to share how I did it on the blog. I did, and it became my number one build of 2016. Thanks, friends.

Other non-buildy things you guys loved this past year

Sprinkled through the top 10 build posts were these not-exactly-build-plan posts that have been very popular. I thought they were worthy of mention since y’all keep coming back to them. I’m happy this made it to the top, because it was a lot of work. I didn’t want to paint this piano because I feared I wouldn’t like it a few years down the road. So I was thrilled when Weatherwood Stains shared some of their amazing product with me and I got to give the piano this incredible and very unique look. This was a surprise to me. I shared the kitchen renovation from our previous home. Man, that was one ugly before, wasn’t it? We did a complete gut and rebuild for a crazy small amount of money, and I guess that struck a cord with others who don’t want to spend an arm and a leg, either.

#1 An Utterly Practical Guide to Decluttering This was actually the #4 post on the blog. And while it’s a bit out of step among all the build projects, I’m thrilled that it has been so popular because I’m pretty passionate about organizing and decluttering.

What a great year it has been! I’m so excited for 2017. I have a number of ideas floating around in my head, and who knows what else will pop up?! It’s going to be a great year. Thank you so much for being a part of the journey. Let’s get building!

Pin it so you don’t forget it!